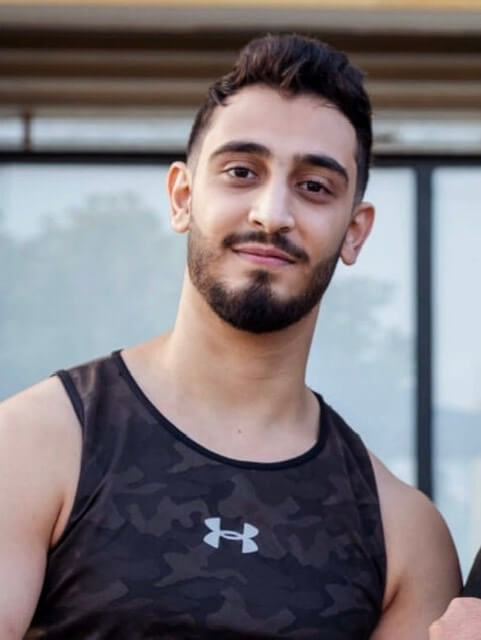 Piece by piece the status of the Palestinian society in Lebanon is being degraded economically, and the frame of mind of a young refugee is no more in denial of the harsh reality we are in. International platforms, especially ones funded by the United Nations are providing crumbs in favor of a fire that has consumed the dreams of 200,000 Palestinian existing, and not living, in Lebanon today.


What role do Palestinians play in the modern day Lebanese society? And what is the Lebanese official and public stoop towards them?


Palestinians in Lebanon form up to 10% of the community, unlike Jordan's 50%. But you can easily feel the tension present due to racist approach from many politicians who repeats the domicilation phobia cylinder, and sometimes through the Lebanese "genetic superiority", and another by holding them and the Syrians the cause of economic crisis, and the huge increase in the unemployment rates in Lebanon.

To be noted, upon the occupation of Palestine in 1948, the on the run refugees carried the extent of 15 million pounds, which is the equivalent of 15 Billion Dollars in today's market, to Lebanon. The closure of Haifa's port was a key factor in moving Eastern Mediterranean trade towards Beirut's port.

Some entrepreneur ships that were vital in laying the foundations of a prosperous Lebanese economy are Intra bank, Casino Du Liban, and Middle East Airlines, all are Lebanese monuments and form the basis of the economy.
Union of Arab banks, bank of Beirut, first national bank, know as FNB, the first company to distribute news paper and publications, and the first chain of ready to wear shops, are all founded and owned by Palestinians.
Lebanon claims to be a modernized country, yet:
Various Lebanese parties claims they represent a movement towards a secular, non-bias Lebanese hierarchy, yet they refuse the merging of Palestinians claiming it would disturb the biographical distribution. Although such distribution won't be effected if only basic human and civil rights were present, it is the opinion of conservatives parties - and all parties are conservative to their sector in Lebanon- that Lebanon should be superior to these inferior outsiders.

In other words, the Lebanese regime collations despise each other, yet agree on the fact of marginalizing and contempt those individuals.
Unfortunately, the extent of prejudice reaches such a large sector of the community. Though the politics in Lebanon are disguised by false democracy, the Lebanese politicians can't adopt their racist ideas without them reflecting the ideas of people that elected them.
You must be logged in to comment on this blog. 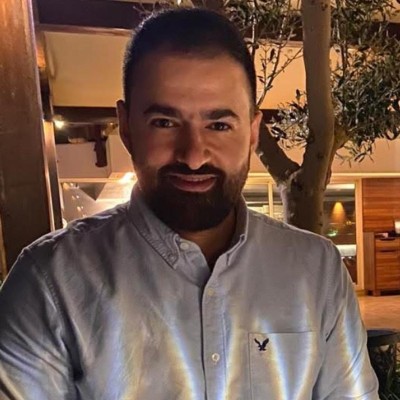